Science and scientific research became a passion for me as unexpected as it was in case of documentary filmmaking.

We think that we chose our professions, but in reality, sometimes they chose us. After graduating from my Bachelor’s degree in documentary filmmaking, I started to look wider not only to what was done but also to what is being done now. So the topic of my research is “The Armenian Documentary Cinema in the End of 20th Century and in the Beginning of 21st Century”.

People were skeptical of my work considering there is no Armenian documentary cinema, but I’ve found and analyzed films that could be considered an advanced aesthetic value for the international documentary art spaces in case of proper dissemination. For ethical reasons I didn’t include my films in the research area as I know more about my films and as a theoretician couldn’t be equally unprejudiced towards my films.

CHAPTER 4. THE TENDENCIES AND PROCESSES OF ARMENIAN CONTEMPORARY DOCUMENTARY CINEMA

Here are some examples of Armenian contemporary films, that I consider artwork and which are available online: 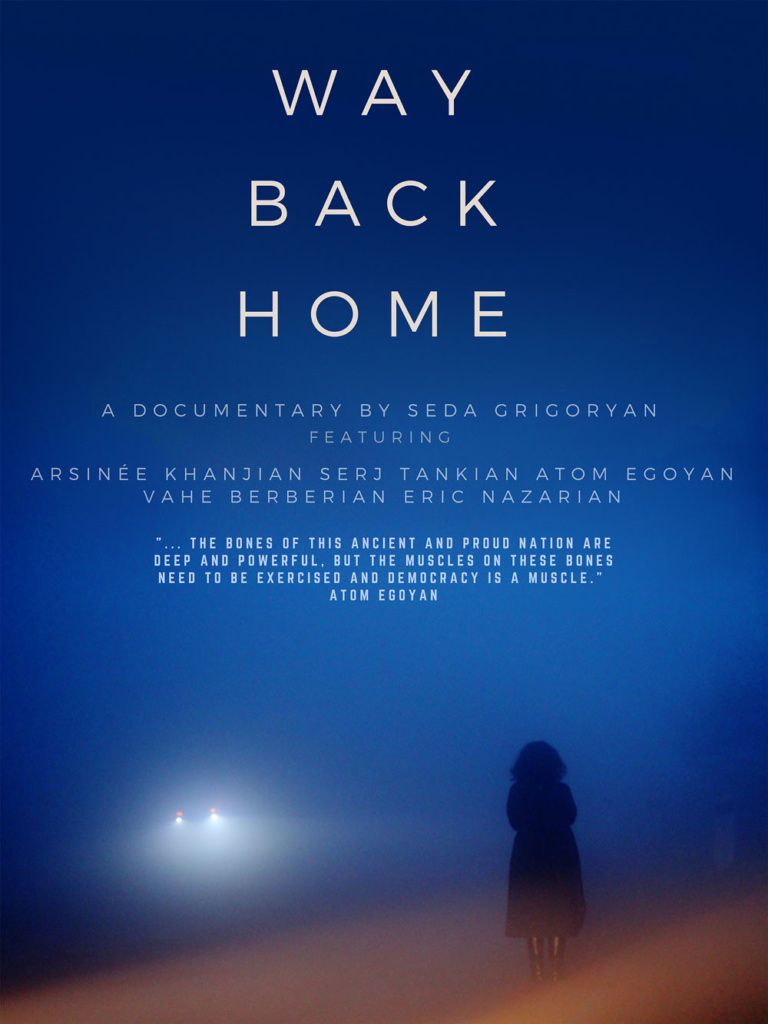