I offer businesses to make a documentary film about interesting protagonists working in the company. The advertisement will not be hidden but obvious, like in case of “Grand Hotel Budapest” Oscar nominated film. Documentary aesthetics, creativity and honesty will be the core principles of the produced film. And the outcome will be positive emotional connection with the company by making audience to love one worker of it. The selection of protagonist will be done by me and the companies should provide proper conditions for open communication with workers.

Animation components – additional 25% of the cost 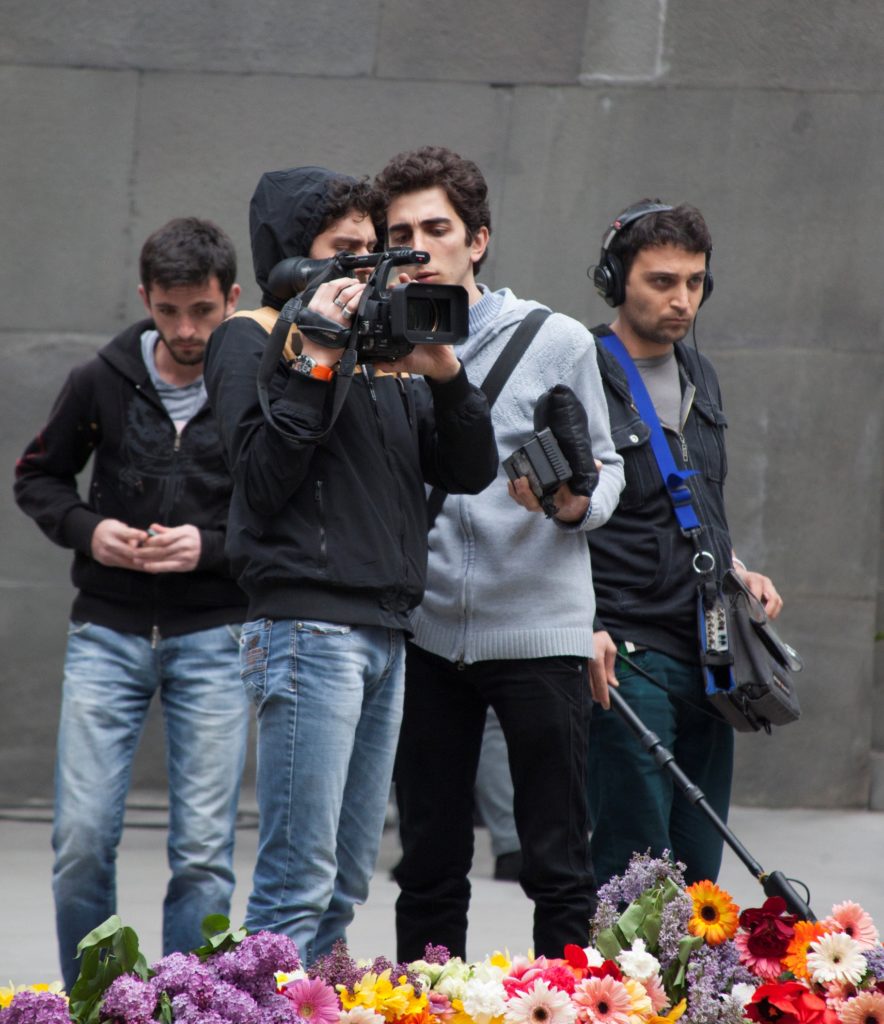 Time periods (according to contracts)

Pre-production – up to 1 month

Production – up to 15 months

Post-production – up to 7 month

During and after the production, promotional services can be provided for additional charges (social media, TV, radio, printed media etc.)

The structure, style and techniques of the documentary will be discussed with the company. Creation of interactive documentaries are a subject of agreement.

I made a number of documentary films for the Public TV of Armenia about world famous Armenian musicians Vahagn Hayrapetyan and Arax Mansourian. As well as (in cooperation with private studios) protagonists of my documentary films were John Malkovich, Elthon John etc.