Usually, it’s preferable to have the script as detailed as possible before the documentary shootings start. It can help even if the storyline, at the end of the production, doesn’t have anything common with the initial idea.

The principle of documentary film scriptwriting is contradictory to classical fictional scripts – it’s a long-lasting creative work parallel with pre-production, production and post-production stages, combined with a full project proposal.

To understand the documentary scriptwriting it’s important to explore the following concepts: 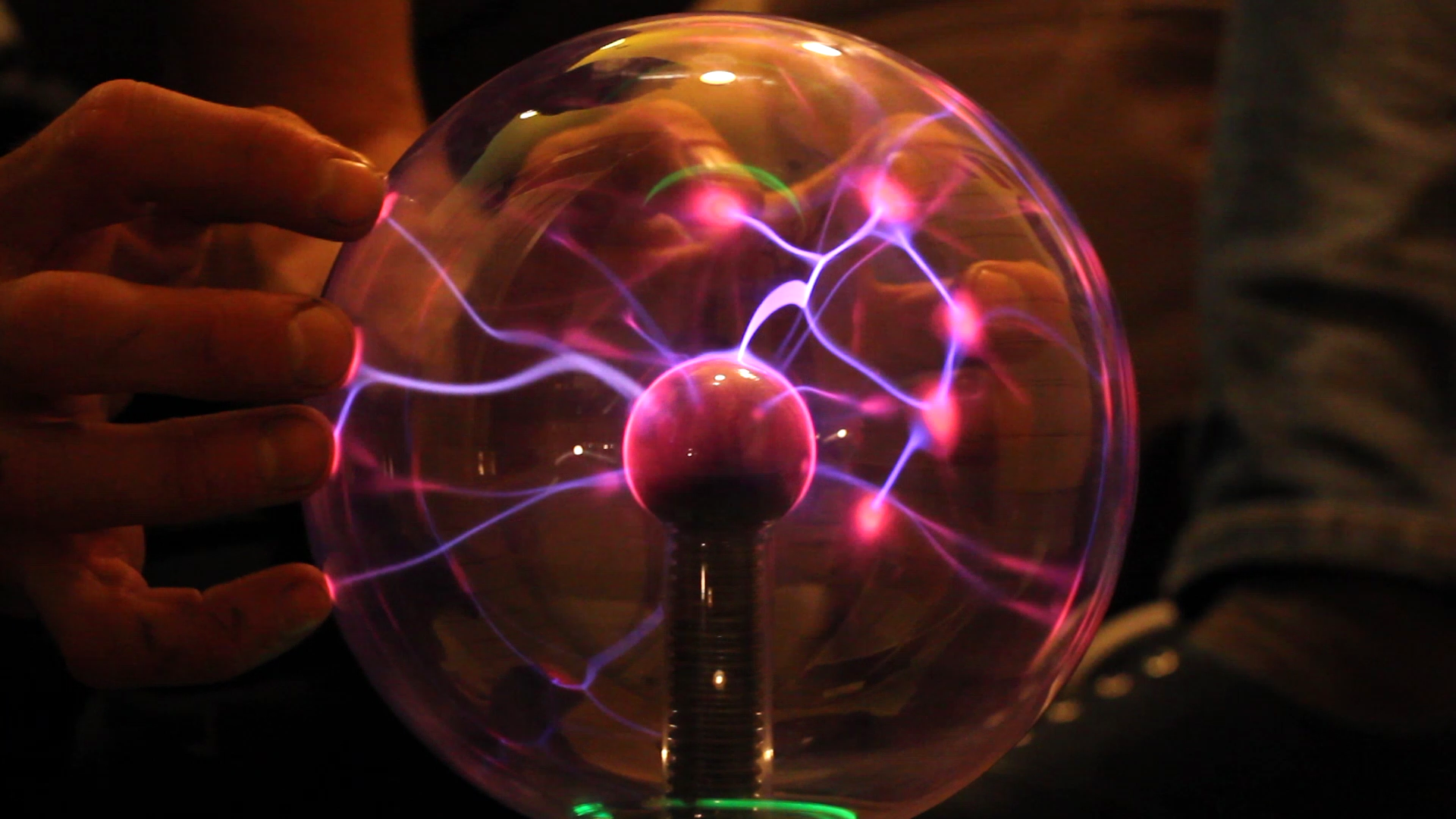